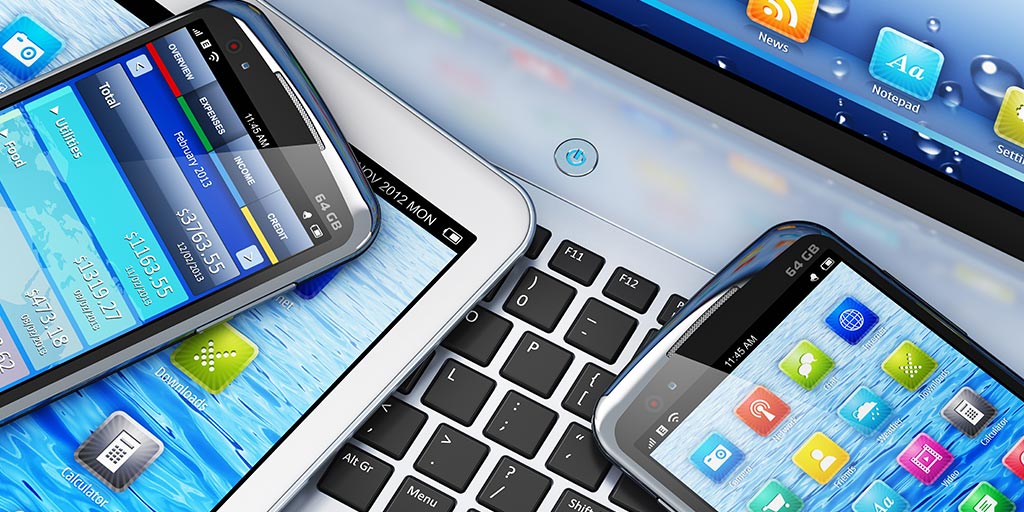 A lot of business owners who are not web-savvy and want a mobile internet presence tend to think of apps first. I can’t even count how many times I’ve heard companies bounce around the idea of creating their own app. The problem with that, though, is that apps are the wrong route to go for a business that simply wants a mobile version of their website.

According to a survey of 96 developers, the average cost of developing a mobile app is $6,453. And, depending on what kind of functionality is needed in the app, the cost can skyrocket quickly to six-figure prices. That’s a lot of money just to make your website run on people’s smartphones. Responsive website design – that is, single websites that work on devices from desktop computers to smartphones and tablets – is more effective, and far less costly.

Mobile Apps Exclude a Lot of the Market

Mobile apps are specific to the platform(s) they are developed for, and each mobile platform requires development of a completely separate app. It’s not as simple as developing an app for iPhone, then just copying it over to the Android app store, in addition to other app stores like Windows Phone and Blackberry. The app’s development team must build a separate version of the app for iPhone, Android, Windows Phone, and Blackberry, among others.

Every platform that is left out is a large group of people who simply won’t be able to access your company on their smartphone or tablet. And tablets are a whole other market! The tablet version of the app for each operating system has to at least be heavily modified, if not outright built separately. If you wanted to offer your company’s app on every platform, and on both smartphones and tablets, you would likely spend over $100,00 for quality work.

And for every platform and/or device you leave out, that’s many thousands of potential customers you’re ignoring simply because they don’t use the mobile platform(s) you opted to develop for. Responsive websites simply work well on all platforms and devices.

If a potential customer wants to access your company’s online presence from their phone, and your company has a mobile app, now the user has to download yet another app to do so. Studies have shown that most consumers dislike having to download a new app for every company they frequent.

What’s worse is that every time your company changes something, it has to submit an app update to each app store for approval. And every time the mobile platform gets updated, your company needs to update its app to maintain compatibility. Apple, Microsoft, and Google all have shown habits of releasing updates to their mobile operating systems several times per year. That means you’ll have to pay a developer several times a year to keep your app up-to-date just for the various platforms, and that’s on top of updating its content.

That can cost you many thousands of dollars each year, on top of inconveniencing your target audience. Responsive website design, on the other hand, continues working across all platforms regardless of their updates. Furthermore, you only have to update your mobile website content once for it to update the content on every single device: desktop computers, laptops, tablets, and smartphones.

With my responsive website solutions, the possibilities are endless: 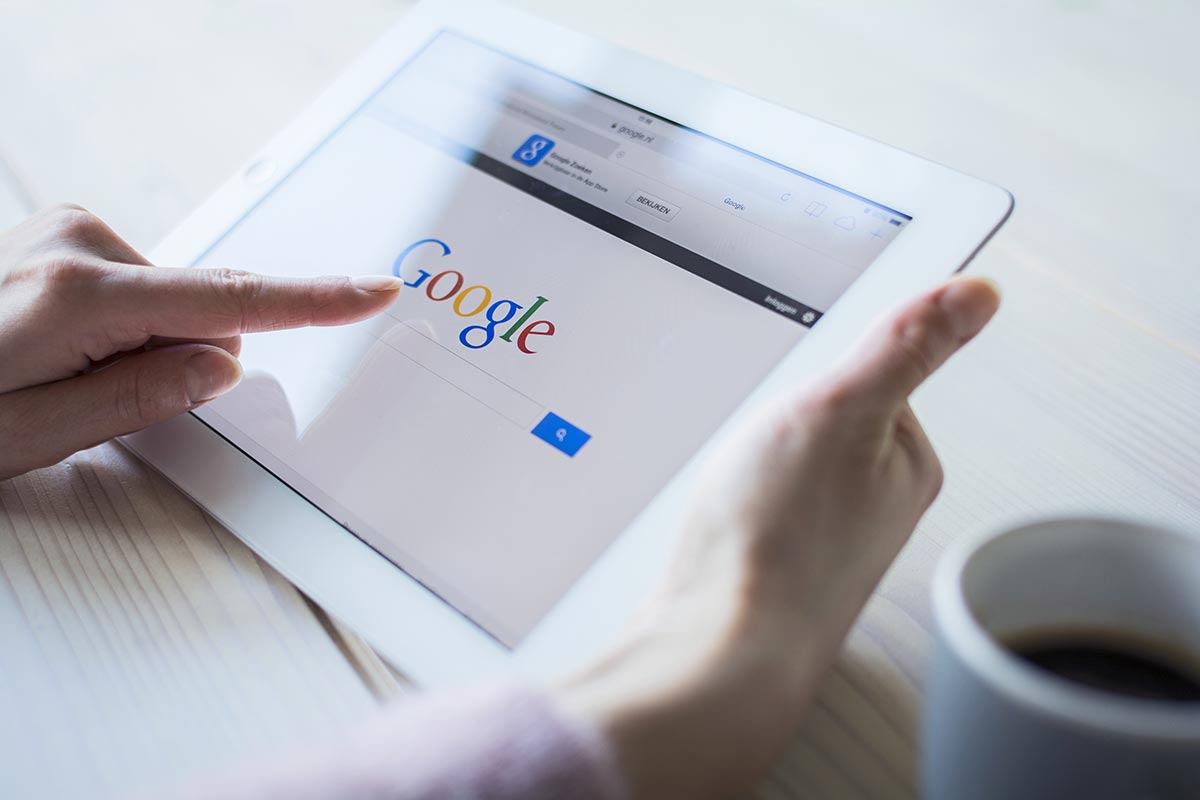 If you have a website that is not responsive or mobile-friendly, there's a good chance...